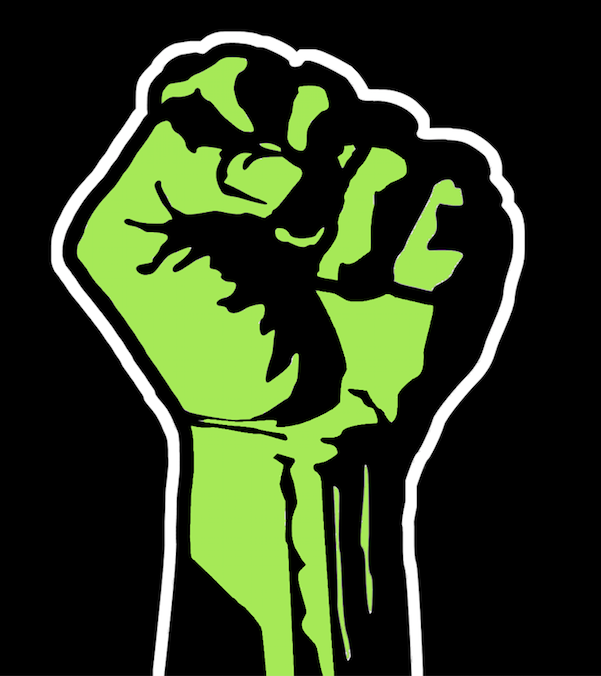 Today the Global Warming Solutions Act was solidified into statute! The senate overrode Governor Scott’s veto 22-8.We want to sincerely thank every legislator who voted to override the veto and voted for the initial bill. We want to recognize all the work that has gone into this, and the effect that it will have in allowing this state to take more and better actions on the climate crisis. That said we must understand this bill in the context of the extreme crisis that we are in the process of realizing. We see as our siblings to the west burn and our siblings to the south are swept away in storms, and we understand that this is no time to be stagnant, this is no time to settle for small action when what we need is reform and revolution. The passage of this bill is monumental, but it is not enough.

This fight did not have to be so hard though, Governor Scott went out of his way to attempt to block this bill. His reasons were utterly baseless and unprecedented. He claimed it would create financial risk for the state, when it was written to ensure that monetary damages and financial penalties were not allowed. He claimed the legislature failed to work with him, when this bill is a compromise negotiated for the signature he refused to give. Most of all though, he claimed that he was serious about fighting climate change, when he vetoed the first piece of meaningful climate legislation to cross his desk. Governor Scott tried to block this bill from becoming law and in doing, so he indicated that he only cares about the youth of this state when it is convenient for him. He received this letter before he vetoed the bill and still chose to ignore us. Understand that you cannot be for youth if you are not here for our futures. Read it. Share it. Act on it.

We are the elusive youth of Vermont you claim to care about, We are the young people you regularly talk about attracting to Vermont and keeping here.

If you care the way you say you do about us and our futures and our presence here, you would commit to making our futures exist, you would understand our urgency, and you would side with us by signing H.688.

It is shameful to cower behind power and privilege, to close your eyes to the reality that our siblings are burning on the west coast due to the very issue you refuse to act on. By failing to act on this urgent crisis, you take away our chances for a better future, and condemn us to a world that will be uninhabitable for us.

We should be doing our school work, not writing you letters to convince you what is clearly right. We should be learning about how leadership works, not giving you a lesson on it. We should be at home, and not on the state house lawn. We are risking our health to come out and tell you what you already know: that we deserve the future that this bill might provide and you are ripping that away from us.

All we ask is that you do not veto this bill today, Because a veto to this bill is the denial of our experience, and an affront to our future. We are counting on you to make the right choice.

See all posts by Iris Hsiang